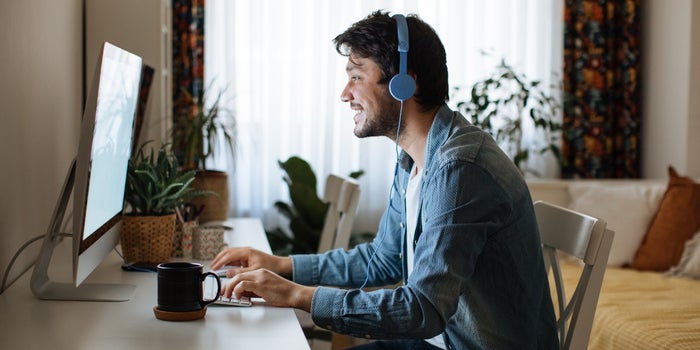 ALBUQUERQUE, N.M. (KRQE) – Kids are off for the summer, but Albuquerque Public Schools is seeing a record number of students enrolled for summer school. Throughout high school, Daniel Candelaria says he’s consistently been a solid student.

That was until his junior year with COVID-19 in full swing and schools restricted to rely on remote learning. “I thought it was going to be pretty easy and I started off pretty good and then it just went down from there,” said Daniel.

At-home learning was hit or miss for a lot of students in the district. “My younger daughter is in elementary and she did somewhat okay with it,” said Carlos.

Now ahead of his senior year, Daniel’s slip-up has him stuck in summer school. “I need to take just math and US history both semesters,” said Daniel.

Right when he knew he failed, Daniel got with his counselor and signed up for the classes before the rush. Daniel got what he needed but not every student was so lucky.

With things opening back up, so is Daniel’s motivation. “I couldn’t play sports because of it so that was another big factor,” said

Although the past year just wasn’t a good match for his learning style, he’s still learning his lesson. “If he had stayed up with his studies throughout the year he wouldn’t have such a summer where he has to do all this work,” said Carlos.

APS says both summer terms are now full, which is the fastest it’s ever happened.

by New Horizons
In Business
$29
Add to Cart 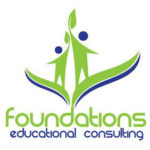 by Foundations Academy
In Teaching
$39
Add to Cart

#SO-04-16 Designing a Future where Learning is a Lifestyle 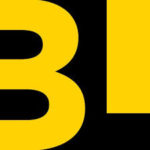 by Beyond Education
In Society
$49
Add to Cart