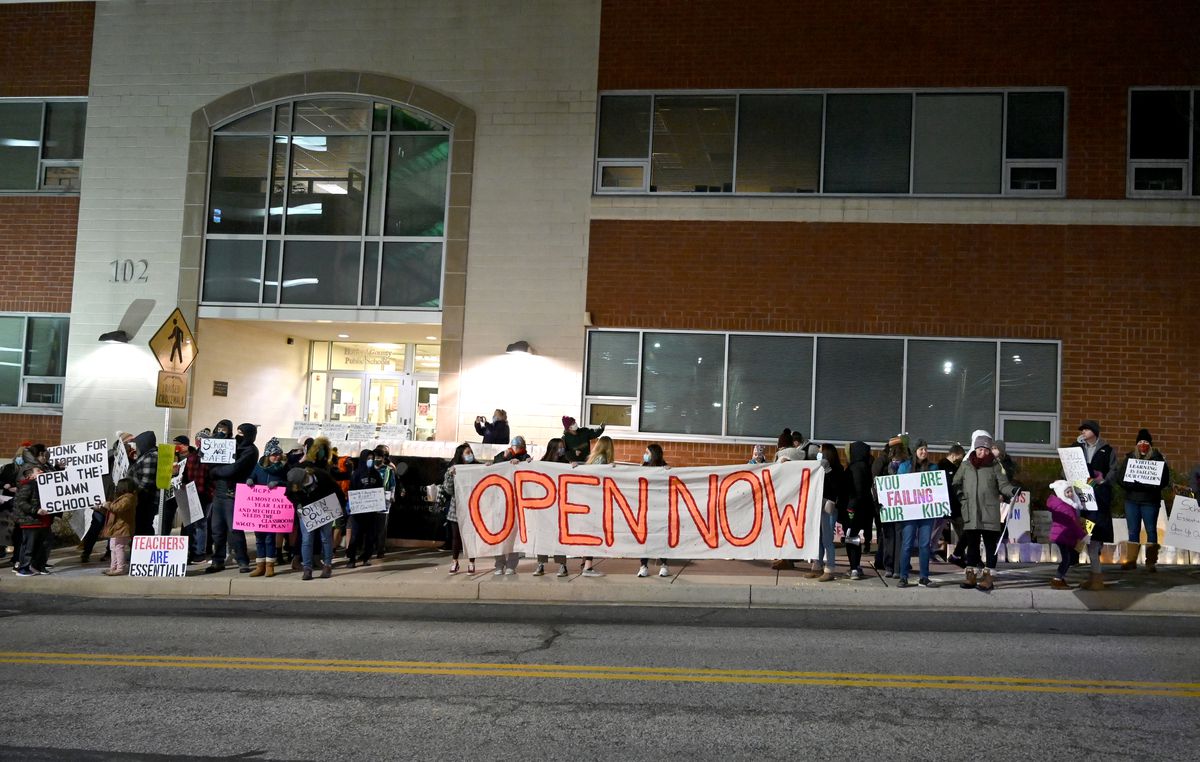 Harford parents demanding to reopen About 140 parents and children gathered in front of the Harford County Public Schools headquarters in frigid temperatures Monday night, imploring HCPS officials to reopen schools that have been closed for in-person instruction for much of the first semester of the school year, a trend that continues at the start of the second semester.

“I just assumed that they would have gotten back on track by this point,” parent Maureen Saei, of Bel-Air, said.

Saei has two sons in HCPS, one in kindergarten and another in the fifth grade at Prospect Mill Elementary School.

Her younger son was with her among the crowd of people who gathered in front of the Courtland Place entrance of the A.A. Roberty Building as darkness fell, about an hour before the start of the Board of Education meeting that evening. The group held signs and a large banner stating “Open Now.”

The group later walked around the building, chanting “open our schools” as the board meeting started.

Schools were open briefly at the elementary level in late October and early November as students attended classes in a hybrid format — in school one day a week and learning online the rest of the time. Once the county and state’s COVID-19 metrics spikes in early November, however, Superintendent Sean Bulson and the school board opted to move to all-virtual instruction.

Saei recalled her kindergartner son’s reaction when he did hybrid learning, including riding the school bus for the first time this year.

Saei said her son’s teachers have been “phenomenal” during virtual learning, but “he doesn’t have the attention span to sit and focus” on his lessons while online.

“They need to be there [in school],” she said. “They need to have interaction with the other kids and direct learning from their teacher.”

Lit candles also had been placed in paper bags and lined up along the sidewalk and the ramp leading to the building entrance. Children’s first names and their grades had been written on the bags.

The roughly 200 luminaries are meant to symbolize “the students that suffering from virtual learning and want to be back in schools,” said Forest Hill resident Kayla Mariskanish, a parent of two HCPS students and an admin for the Reopen Harford County Schools page on Facebook.

She noted the turnout Monday was the largest attendance for a protest organized through the Reopen page.

“I’m glad they’re all supporting each other and supporting our cause, to help us to get the BOE to change their mind,” Mariskanish said.

This story will be updated. 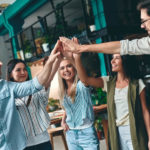 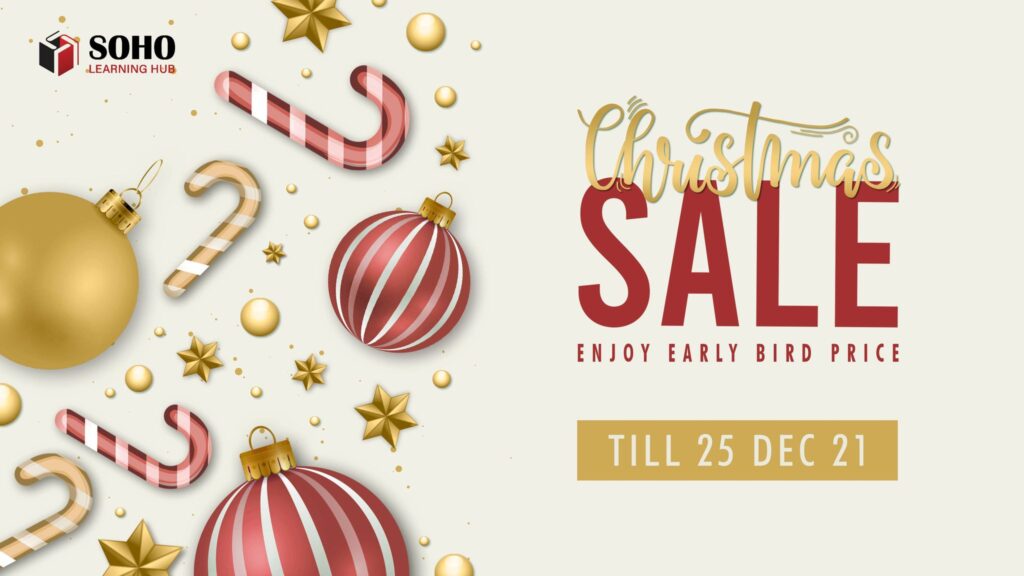