As COVID-19 cases drop and vaccinations increase across the country, students at the University of Michigan are looking forward to returning to in-person learning. Although students can’t expect it to be exactly the same as it used to be, many in the U-M community say in-person learning might actually benefit from what remote learning has taught us.

Back in September 2020, graduate students went on strike in protest of the University’s fall plans. The work stoppage, which lasted a little over a week,  ended with the Graduate Employees’ Organization (GEO) accepting an offer from administration under legal pressure.

The Michigan Daily spoke with graduate students from various University of Michigan schools and colleges to discuss their experiences with virtual learning and teaching.

When asked the broad question about her opinion on online school, fourth-year Rackham student Eryn Donovan said there are pros and cons to online learning.

“From my perspective, online school was, and is still for some people, a necessity,” Donovan said. “While it’s fair to recognize that certain aspects of learning were lost, I think that the lives that were saved more than make up for it.”

Second-year Rackham student Peter Yu, who is studying computer science in the College of Engineering, reflected on the social aspects of learning that he felt could not be communicated virtually. Yu said he considers himself to be more outgoing and found that it was hard to form connections through a virtual setting.

“I think what was missing was the social aspect,” Yu said. “I couldn’t really talk to my classmates and make new friends.”

Donovan reiterated Yu’s sentiment and said that moving the learning environment online wasn’t the issue — it was the atypical separation students experienced that added to the stresses of virtual learning.

“I think most of the obstacles that existed in online learning really stemmed from just the effects of long term isolation, rather than any real limitations of the virtual classroom,” Donovan said. “Information that would normally be presented in a semester … could still be presented in the same way, but there’s no way for a shared screen to make up for any sort of disconnect that a student might feel with the material or with the professor.”

Several other graduate students also expressed the downsides of taking classes online this past year. Caitlyn Brunner, a recent graduate from the Taubman College of Architecture and Urban Planning, spoke about the disappointments that come with having to move hands-on classes online.

“(Taubman) has one of the biggest fabrication facilities for an architecture school in the United States,” Brunner said. “That facility has both normal tools like you would think in a woodshop, but then also has … really specialty equipment (that might be) a reason why some people choose to go to a school.”

Second-year Rackham student Alexander Shen, who is studying in the applied statistics program, said he faced a lot of problems with students not turning their cameras on during Zoom classes. Shen said he was taking Masters classes with 50 other students but couldn’t see a single one of their faces.

“That feeling of shared experience wasn’t as strong as it was in undergrad,” Shen said. “Small interactions … (were) totally missing from this experience.”

Still, Shen said he could better pace his learning with a virtual rather than in-person platform.

“Whenever there were certain concepts that I didn’t quite understand, or certain concepts I understood really well, I could adjust my pace very easily in that regard,” Shen said. “I think with the in-person experience where there’s not that much ‘record keeping,’ you kind of have to keep up as fast as possible. The professor talks about one thing and then the next lecture neatly moves on to the next thing.”

Donovan added that students who were sick had an easier time catching up on work when they could do it at their own pace than when they had to follow the pace of the in-person class.

“I think the flexibility for time was a huge benefit for people of a variety of different backgrounds and different circumstances,” Donovan said. “If someone was sick, they didn’t have to deal with the additional stress on top of being sick to justify the fact that they were sick.”

In addition to the benefits of the self-pacing of online learning, the graduate students also reflected on what they hope students take away from one year of virtual classes. Yu said he hoped the pandemic has encouraged people to be more understanding of others’ circumstances.

“I hope everyone could see and reflect this year, and then come out of it more forgiving of others,” Yu said. “You could always point fingers to where things were not handled properly, but at the end of the day, everyone did their best within their constraints.”

Donovan also said she would like people to consider the humanity behind others when considering their actions.

“I would like to see a little bit more of the humanity that I think we saw, at least on an individual level,” Donovan said. “I saw a lot of patience and a lot of understanding when it came to the different struggles that people might be experiencing.”

Donovan said that while online school clearly worked differently for each student, the medium had benefits in terms of a newfound realization of accessibility.

“Another thing that we should take from this is that it is possible for a very, very large majority of the classes offered here to be given online,” Donovan said. “(There might be) students who need to teach in order to … earn the money that they need to live (but) have circumstances that would require them to not be doing this in person while there is still a pandemic going on. I think we’ve made it clear this past year that it is possible to offer these classes online, and therefore that should be an option.”

A UNICEF survey found that 94% of countries implemented some form of remote learning when COVID-19 closed schools last spring, including in...
Read more
Advertisment 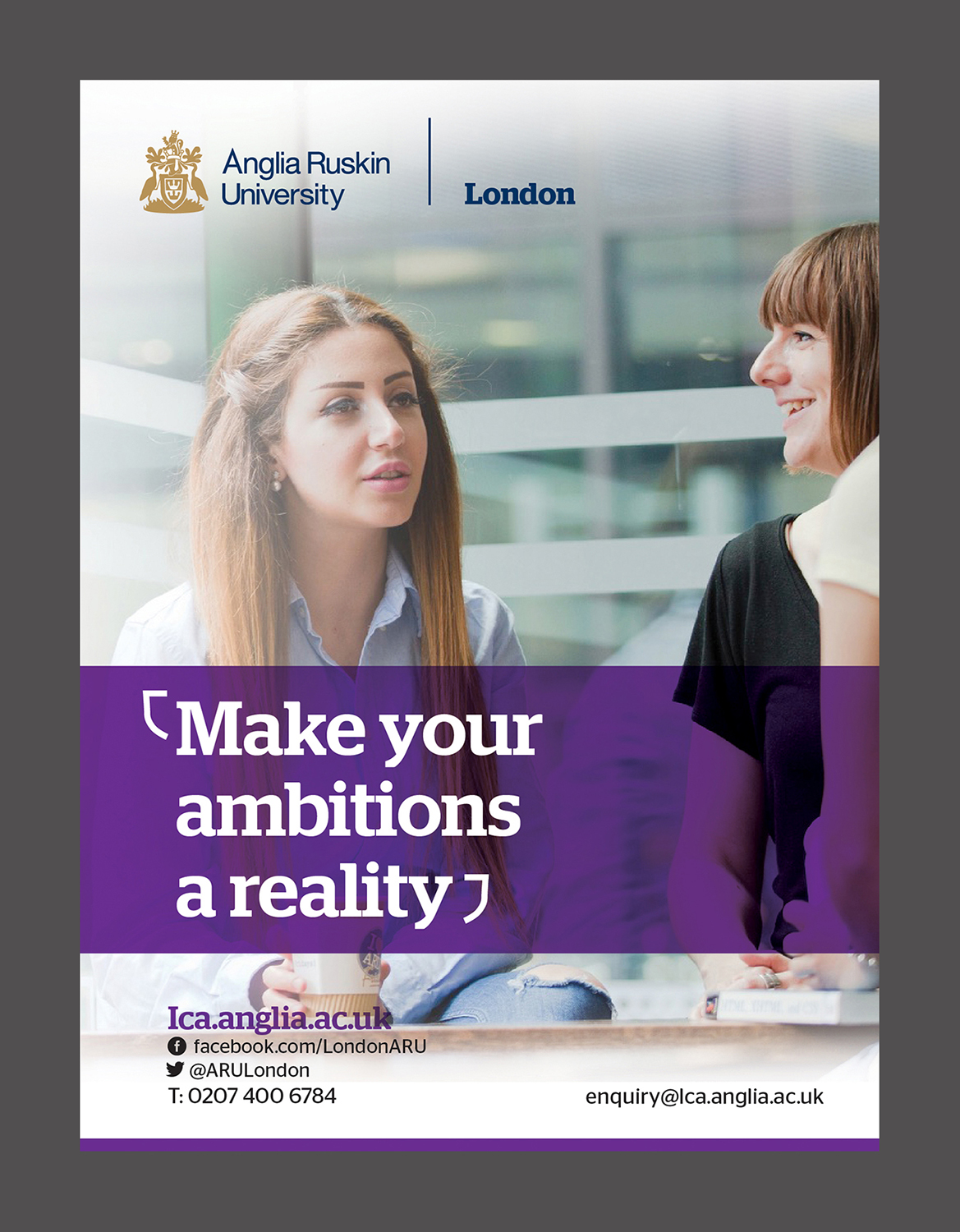 A UNICEF survey found that 94% of countries implemented some form of remote learning when COVID-19 closed schools last spring, including in the United States. This is...
Read more

Education after COVID-19: online education is the future

Life in the last few months has conveyed an important message to all of us. The world will never be the same again. The...
Read more

If it had not been for COVID-19, Tom Watkins would have been in China now, serving as the China partner and managing director of...
Read more

A UNICEF survey found that 94% of countries implemented some form of remote learning when COVID-19 closed schools last spring, including in the United States. This is...
Read more

Education after COVID-19: online education is the future

Life in the last few months has conveyed an important message to all of us. The world will never be the same again. The...
Read more

If it had not been for COVID-19, Tom Watkins would have been in China now, serving as the China partner and managing director of...
Read more